India is the sacred land of holy rishis, munis and divine incarnations. In ancient times, people would greet each other by saying , “Rama-Rama!”.
How great the idea hidden behind this custom is! They uttered the Lord’s name twice to signify that the same consciousness of the Supreme Lord abides equally in both people greeting each other, and that they offer their salutations to that. Such divine spirit alone represents pure ‘love’.

A pure, guileless, selfless sense of affection, free from desire is called love. This custom helped people to remember the lord even while meeting each other.

Today, such pious feelings of pure and selfless love have given way to the degenerative passion and lust, which has now come to be accepted as love. 14th February is celebrated as ‘Valentine’s Day’. Young boys and girls in the west exchange greetings cards, chocolates and roses with each on this day. 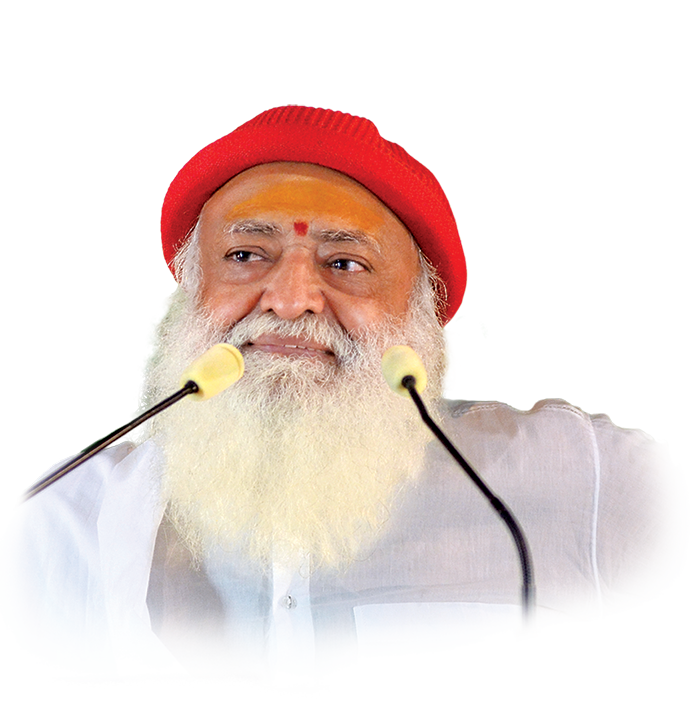 “Do celebrate the day of love (Valentine’s Day), but with self-restraint and for true development.” 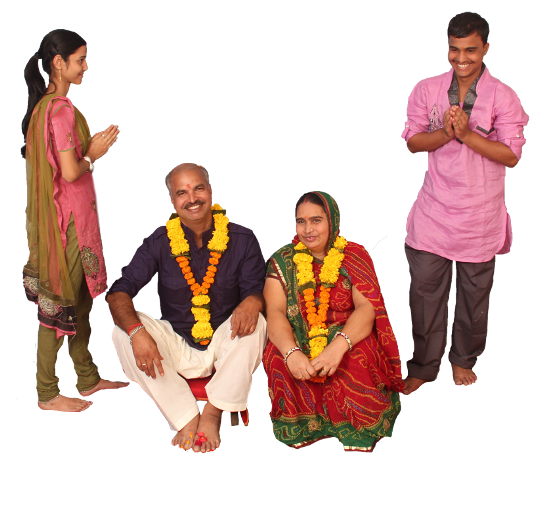 “My dear young people and their parents! You are born on the pious land of India. You are the descendants of farsighted rishis. Shun ‘Valentine’s day’ which, in the name of love, debilitates the youth. O parents and their children! Love each other beholding the Lord in the other one and let your hearts be filled with Divine Joy. Not the false joy of sex, but the Joy of God, the Love of God and Bliss of God.

Revelries like ‘Valentine’s Day’ that encourage people to live an immoral life are the prime factor behind widespread rejection of traditional sexual codes in many countries. This has caused the degradation of such nations. Even after spending crores of dollars on ‘abstinence only’ campaigns in schools, government of these nations have failed to solve the consequent problems.

Now this evil custom is spreading all over the world. Therefore, now it is our duty to preserve our traditional moral values.

While awakening the youths to the the terrible consequences of Valentine’s Day, His Divine Holiness Pujya Asharam ji Bapu has this to say: “King Claudius of Rome must have been very well aware of the power of celibacy; that is why he had forbidden his military forces from getting married, so that they remained physically and mentally fit enough to win wars. Prohibition of marriage was forcibly imposed on the armed forces, and hence St. Valentine, who himself being a Christian priest could not have been an opposer of celibacy, had got them married secretly. Later, he was found guilty and the king had him hanged to death. Then in the year 496 AD, Pope Galessius began to celebrate ‘Valentine’s Day’ in the memory of that saint.

“Those who celebrate ‘Valentine’s Day’ in the present manner, do in fact insult the saint himself; for they try to start a love-affair before their actual marriage by sending Valentine cards to one another. Had St. Valentine supported this system, he would not have solemnized the marriages in the first place.

“Do celebrate the day of love (Valentine’s Day), but with self-restraint and for true development. If young boys and girls meet, it will only lead them to ruin.

“What a sharp contrast is there between this western celebration of Valentine’s day, which promotes nothing but passion, lust and promiscuity and our own glorious culture wherein there are holy festivals like ‘Raksha Bandahana’ and ‘Bhai Dooj’ spreading such pious feelings as ‘परस्परं भावयन्तु… ‘May there be mutual goodwill among us’. – ‘let us work for the all-round prosperity of one another’ and तन्मे मनः शिवसंकल्पमस्तु… ‘May my mind be always blessed with auspicious thoughts’.

“In the future, they will breed irritability, emptiness, depression, frustration, premature old age and death. Indians; therefore, should guard against blindly aping such things. You are sons and daughters of Mother India. Celebrate ‘Love Day,’ wherein children pay respect to parents and parents shower affection on their children. Will you do it my darlings? The west is on ruinous path. People there are falling prey to sexually transmitted diseases and depression celebrating the likes of ‘Valentine’s day’. Why should you imitate them?

May all good come to the people of India and of the world! My brothers and sisters in India! Your conduct should be exemplary. It should help bring peace and happiness to my brothers and sisters of the whole world. Why should you ape the west? Rather they should get blessed following your footsteps.”

All patriotic citizens must make their respective contributions (in whatever form possible) towards the building of a strong future nation by engaging themselves in this act of national welfare.